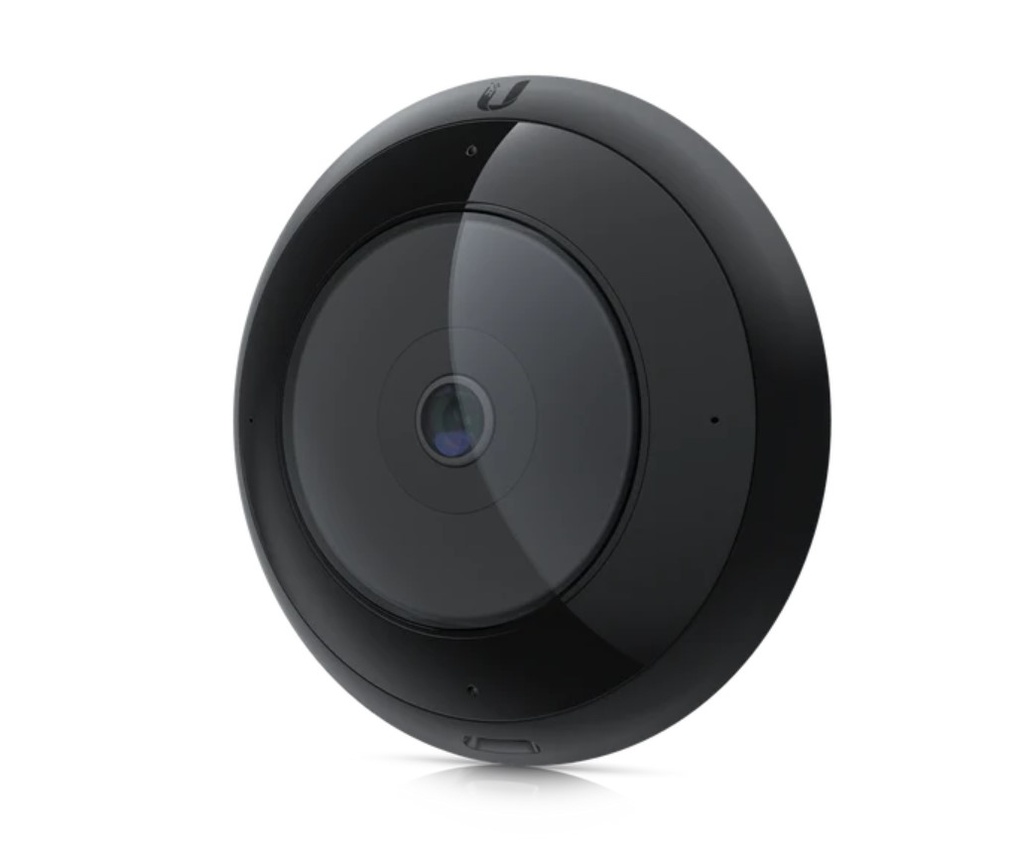 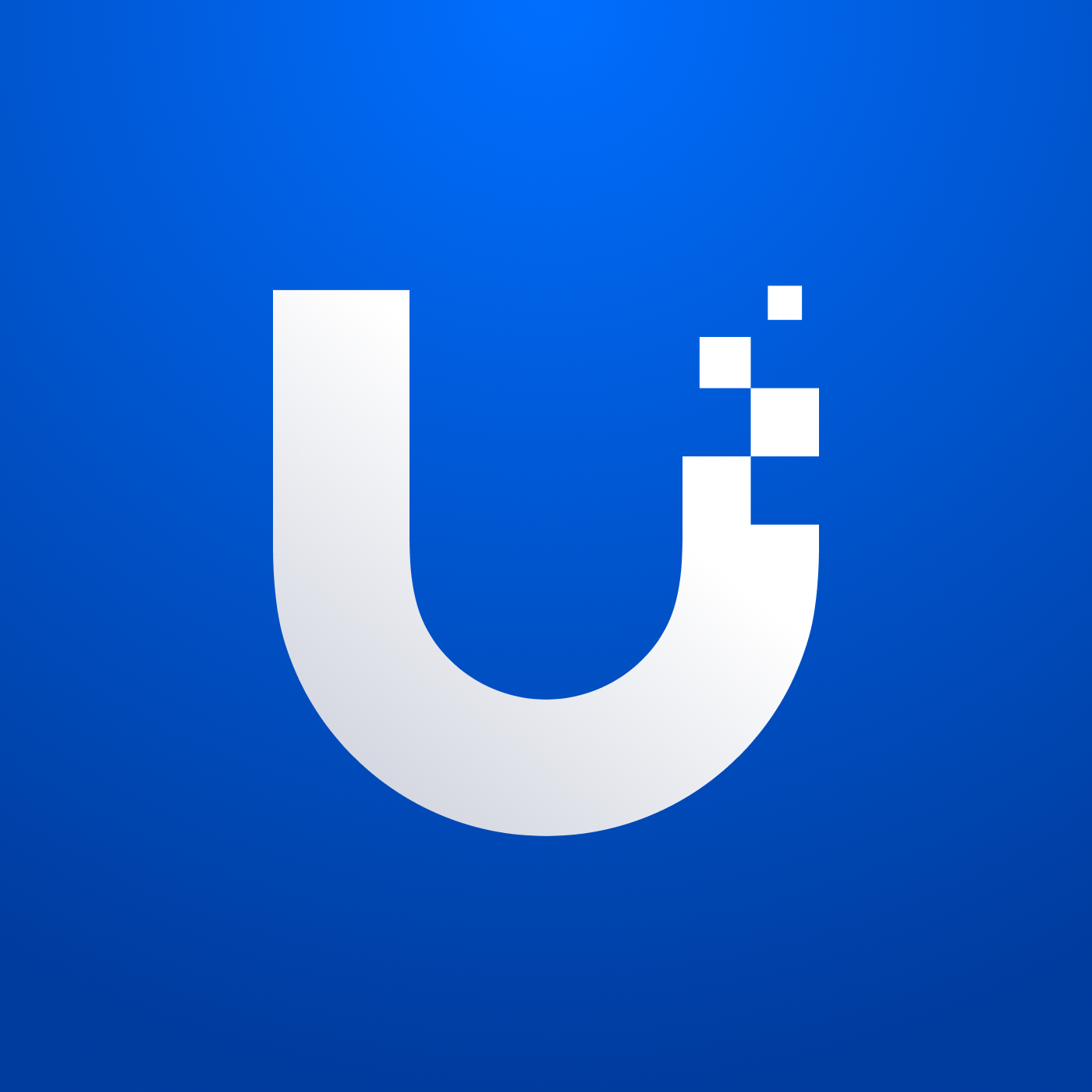 The Ubiquiti Uniti UVC-AI-360 Camera Unifi AI 360 (AI 360) is a pan-tilt-zoom (PTZ) camera that provides panoramic, overhead surveillance of heavily populated indoor and outdoor areas. The Unifi  UVC-AI-360 AI 360 streams sharp 1920x1920 video at a smooth 30 frames per second (FPS), and its built-in IR LEDs ensure that every frame is crystal clear—day or night. Equipped with a 5 MP CMOS sensor and an ultra-wide, 360° fisheye lens, the AI 360 can quickly detect finite details within its expansive coverage area and capture them with pristine clarity. It's also protected with rugged, the UVC-AI-360 weather and tamper-resistant housing, making it an ideal choice for shopping centers, parking lots, airports, train stations, and other transportation hubs. The AI 360 is a sophisticated, feature-rich camera, but it's also designed to be incredibly easy to set up and incorporate into existing Protect deployments. It can be adopted in minutes and managed with either the Ubiquiti UniFi Protect web application or mobile app.

Works with the UniFi Protect Application

Centrally manage your Protect devices with one intuitive interface

Enjoy full, localized access to your streams and recordings without a subscription