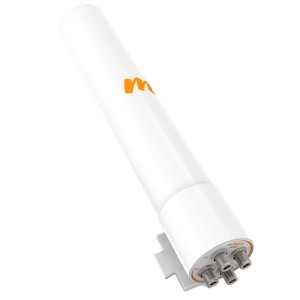 The only antenna available for use between 4.9 to 6.4 GHz, delivering incredible spectrum flexibility.